Hail the Colonel.
Same. But different.

Fort Street was the chance for a contemporary urban take on KFC. Not another KFC, but a new KFC – distinctive, different, yet consistent and authentically ‘Always Original.’

We deconstructed KFC’s stories and visual equities and reconstructed them specifically for a Fort Street audience. Because to succeed in the new downtown neighbourhood, KFC had to be culturally relevant. It needed to fit in, not just stand out.

By dialling up the personality and iconic status of the original ‘celebrity chef’, Colonel Sanders, we shifted the balance and made it cool. 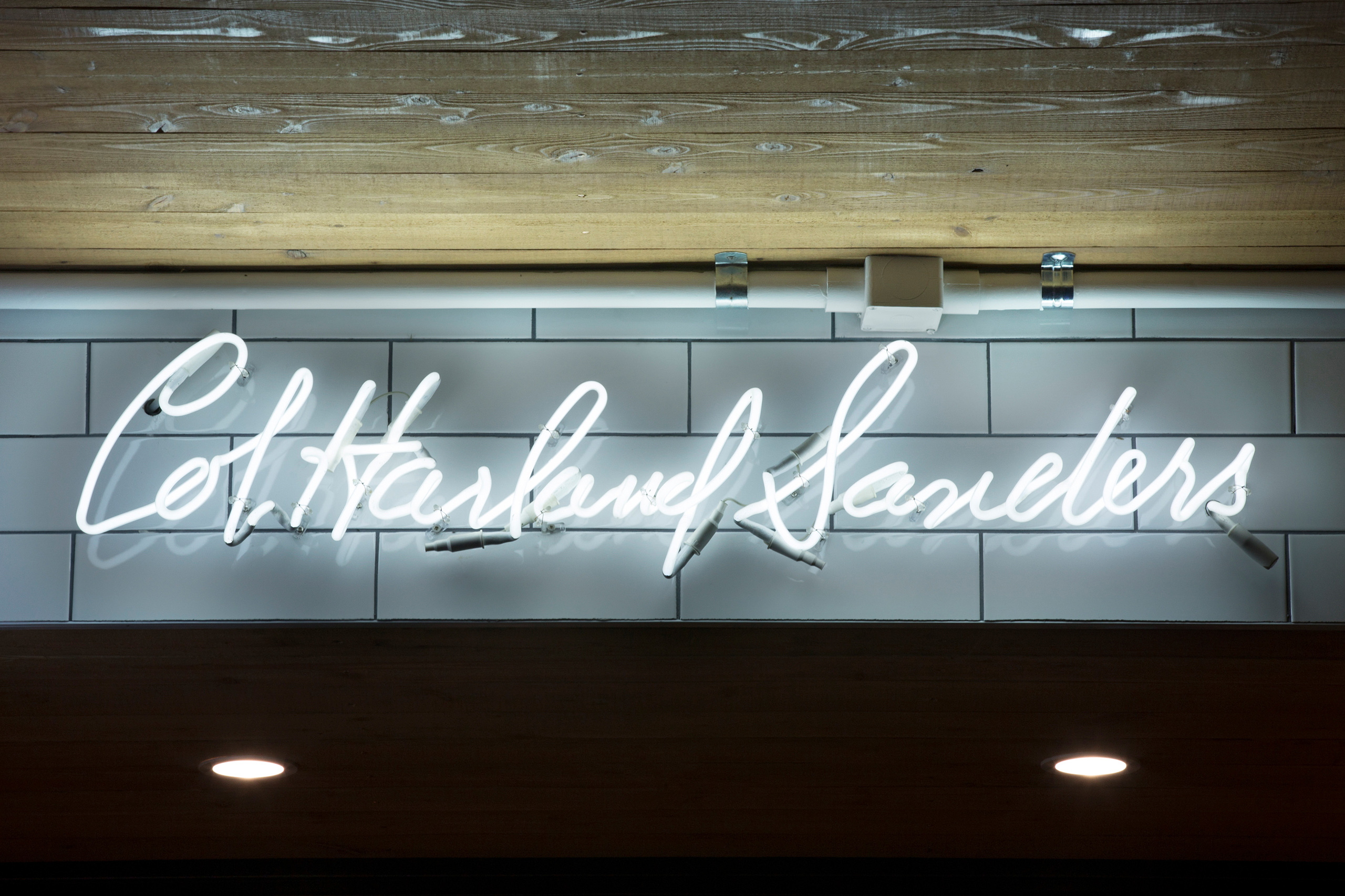 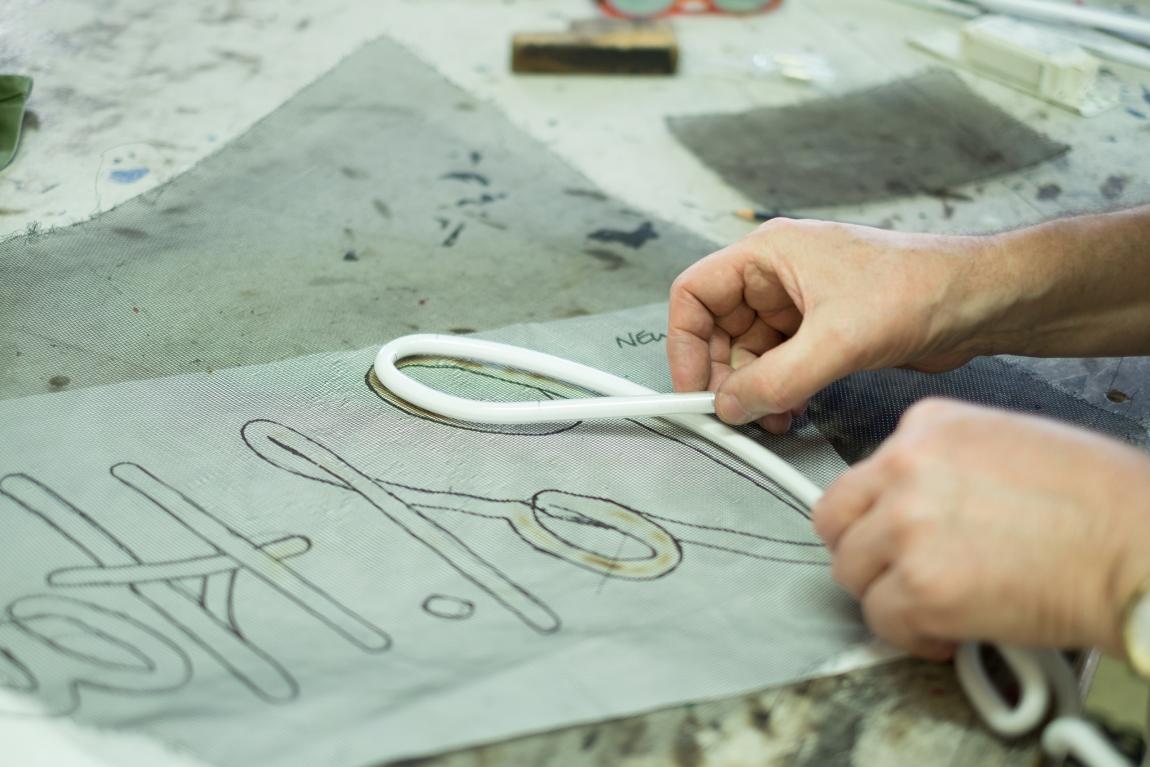 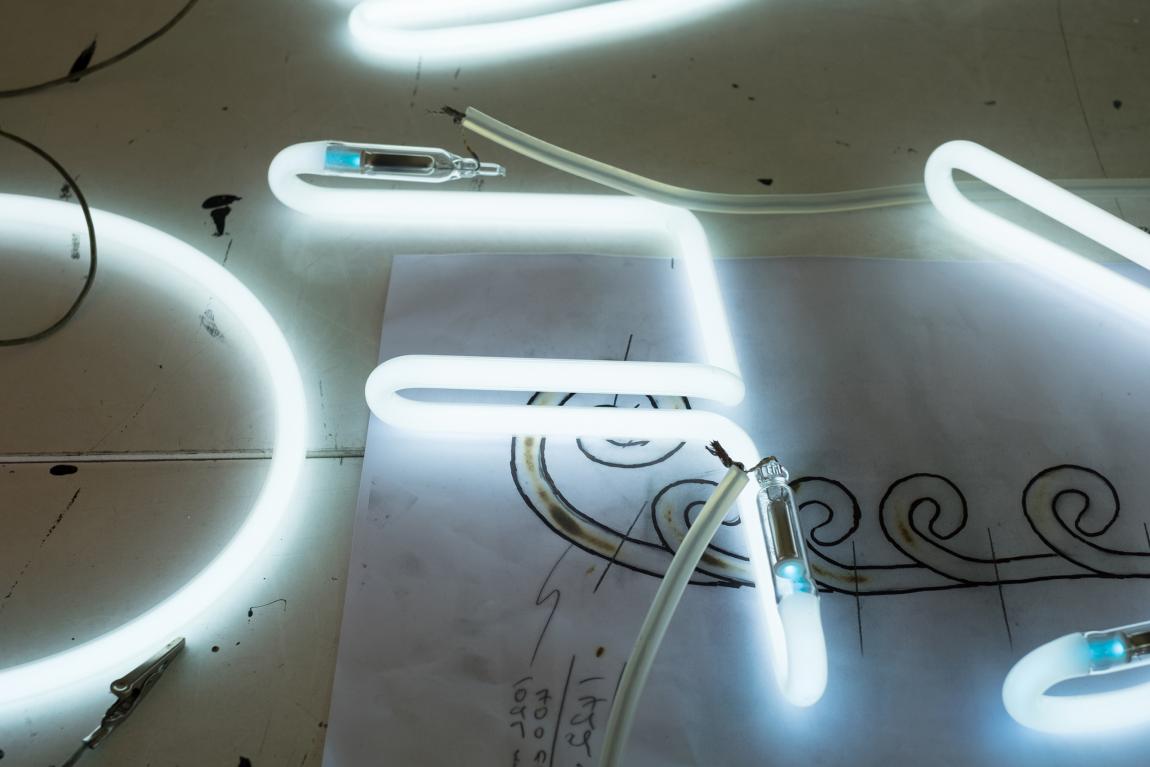 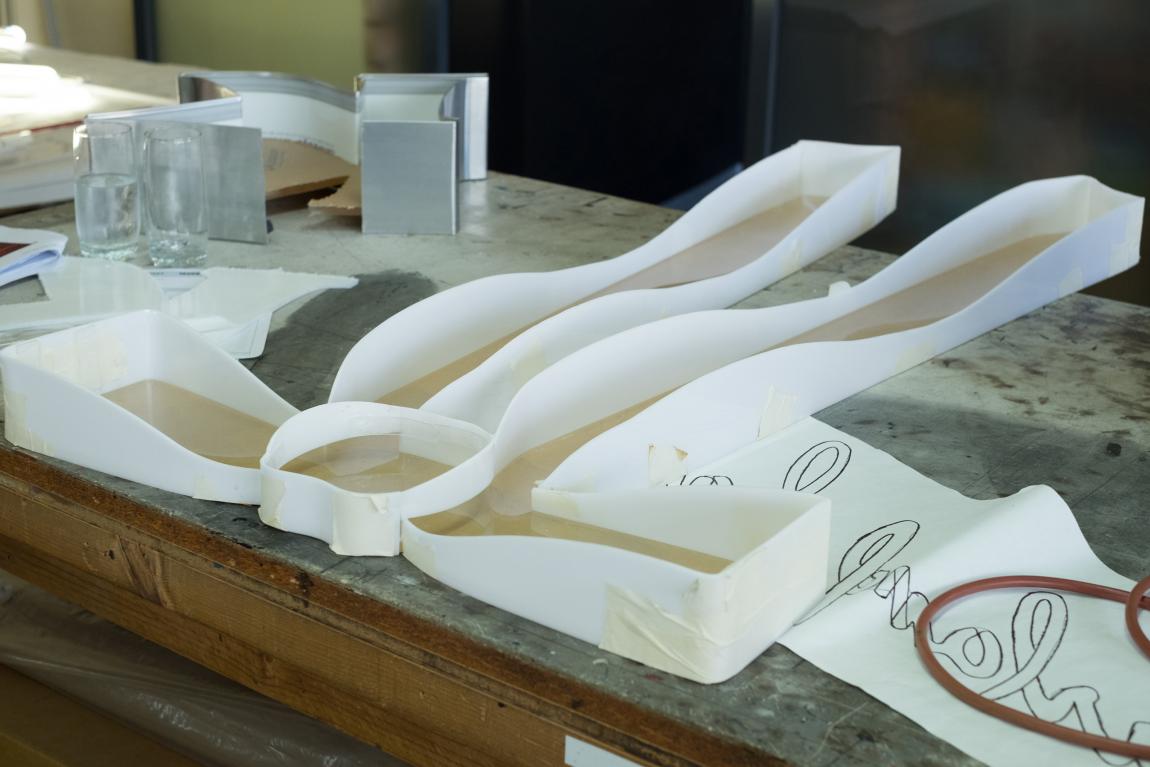 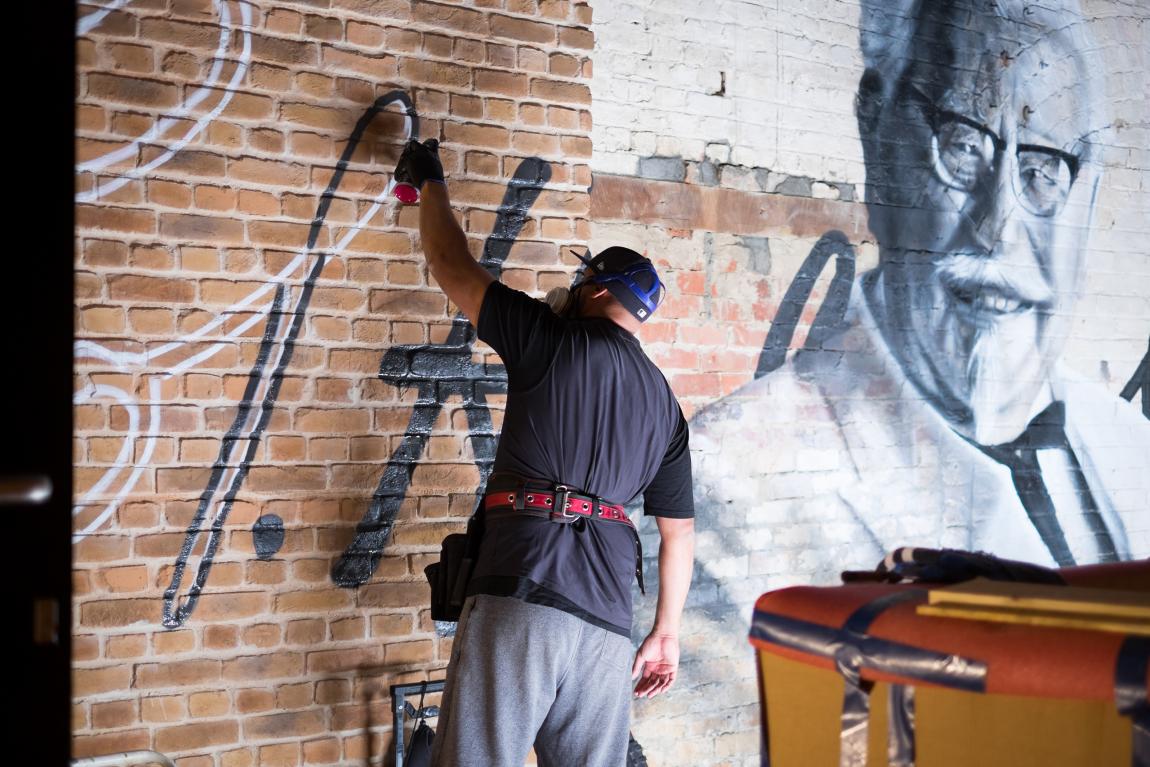 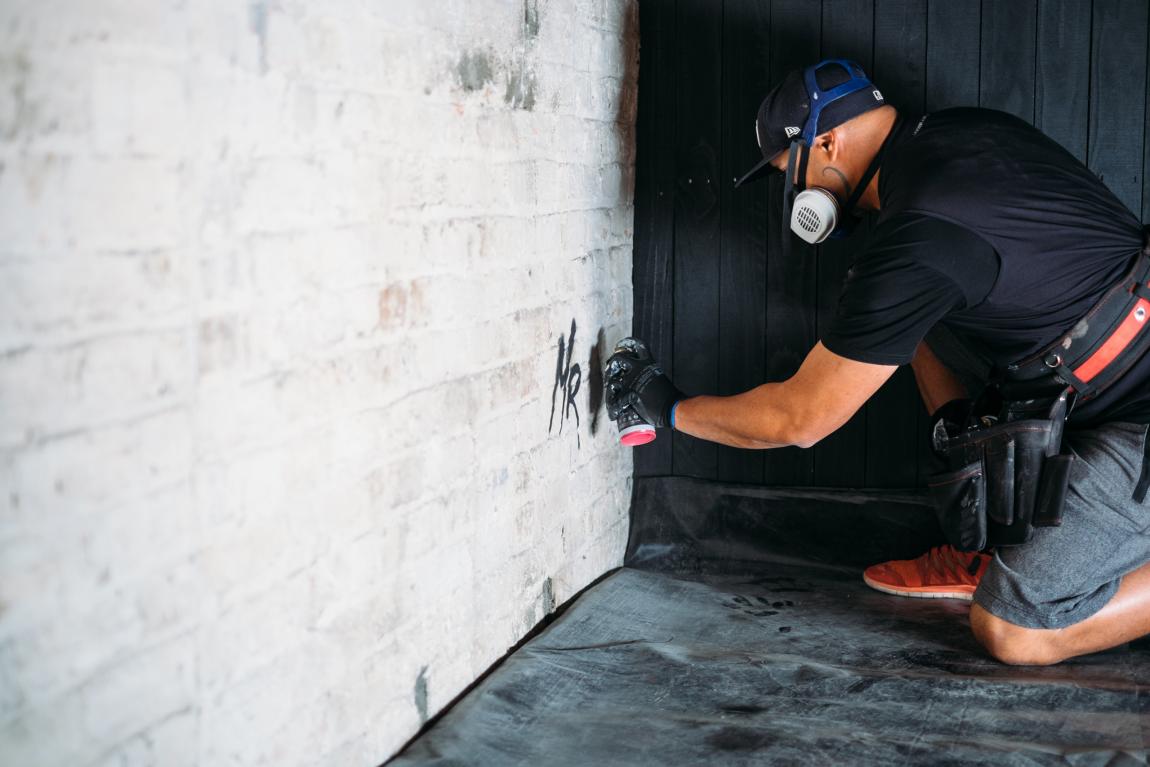 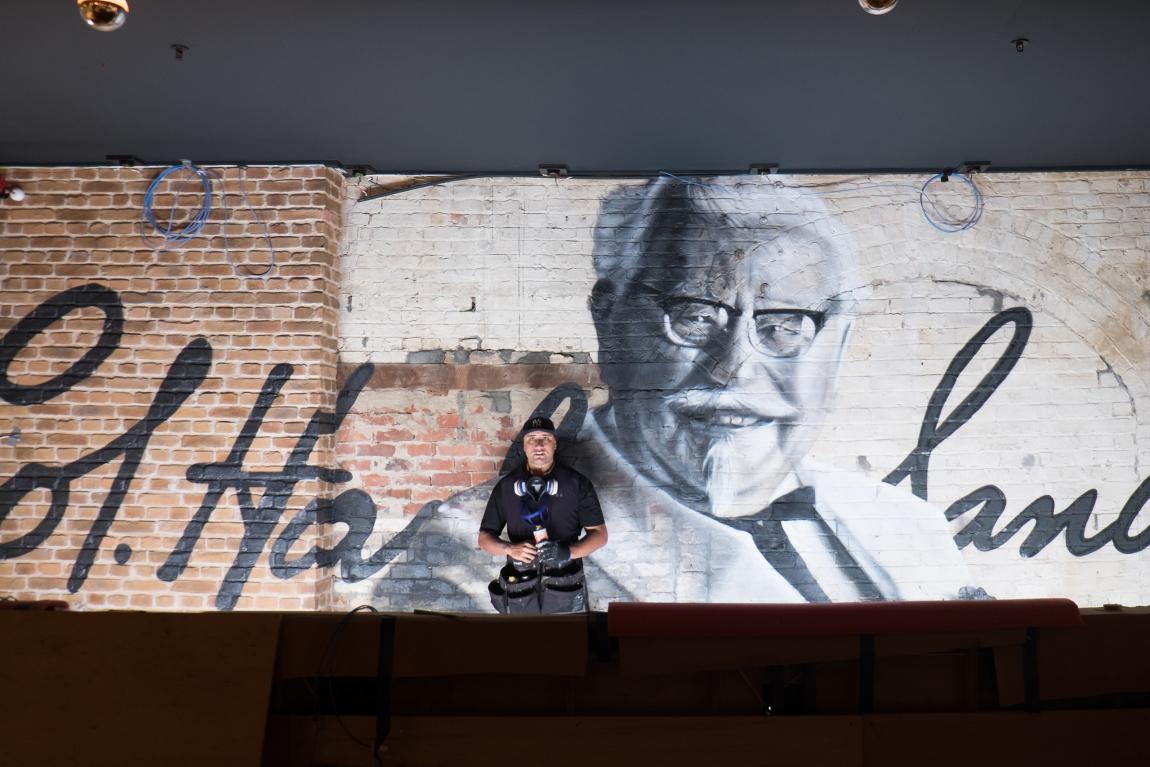 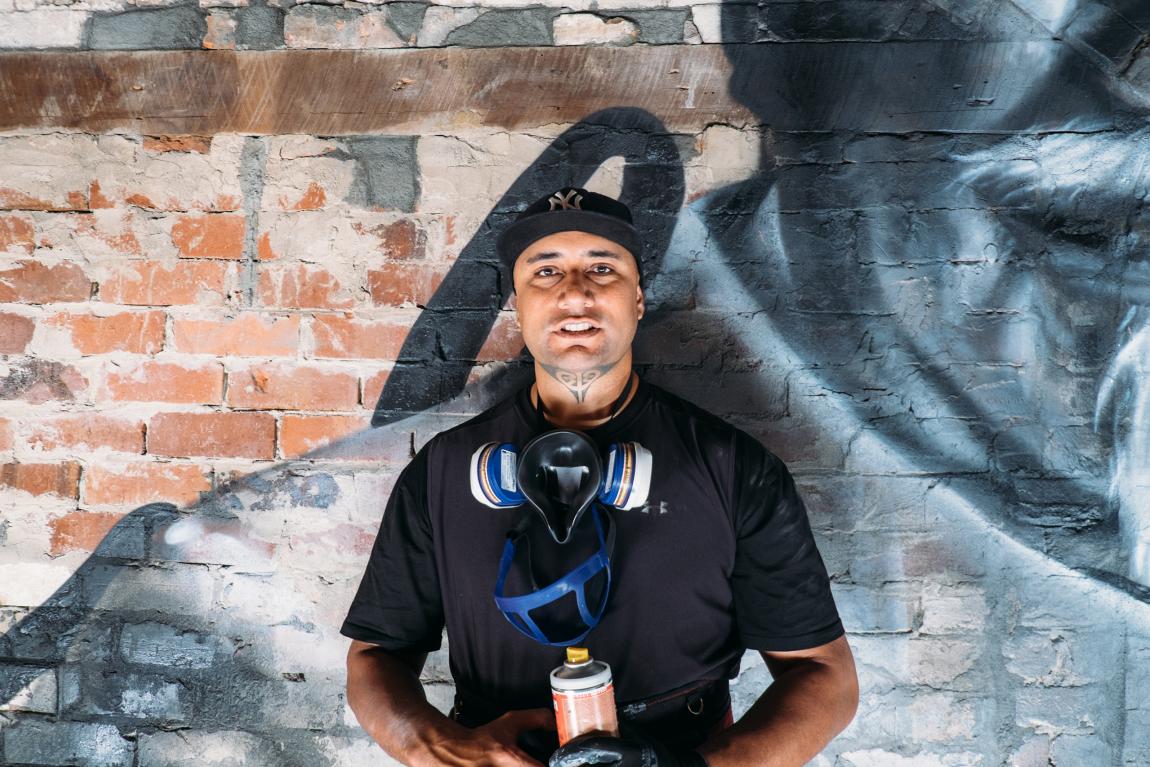 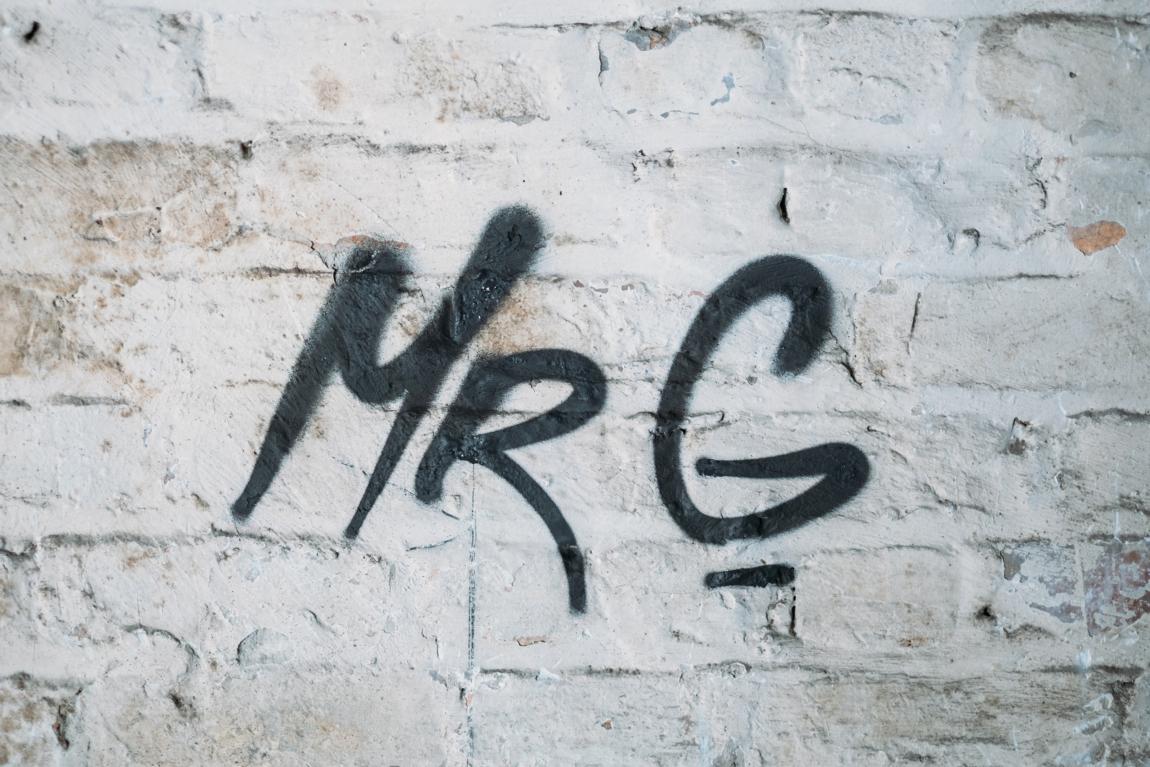 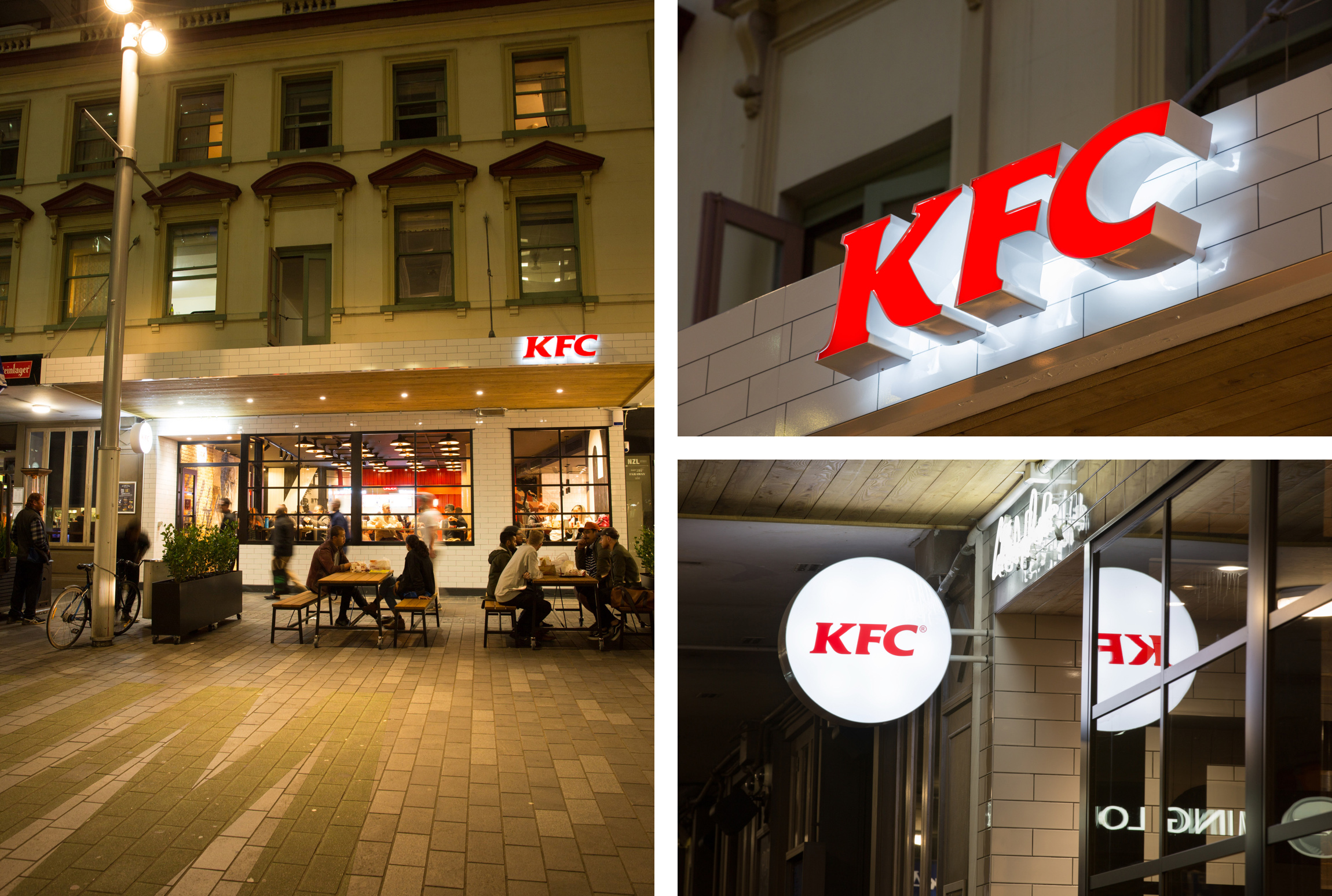 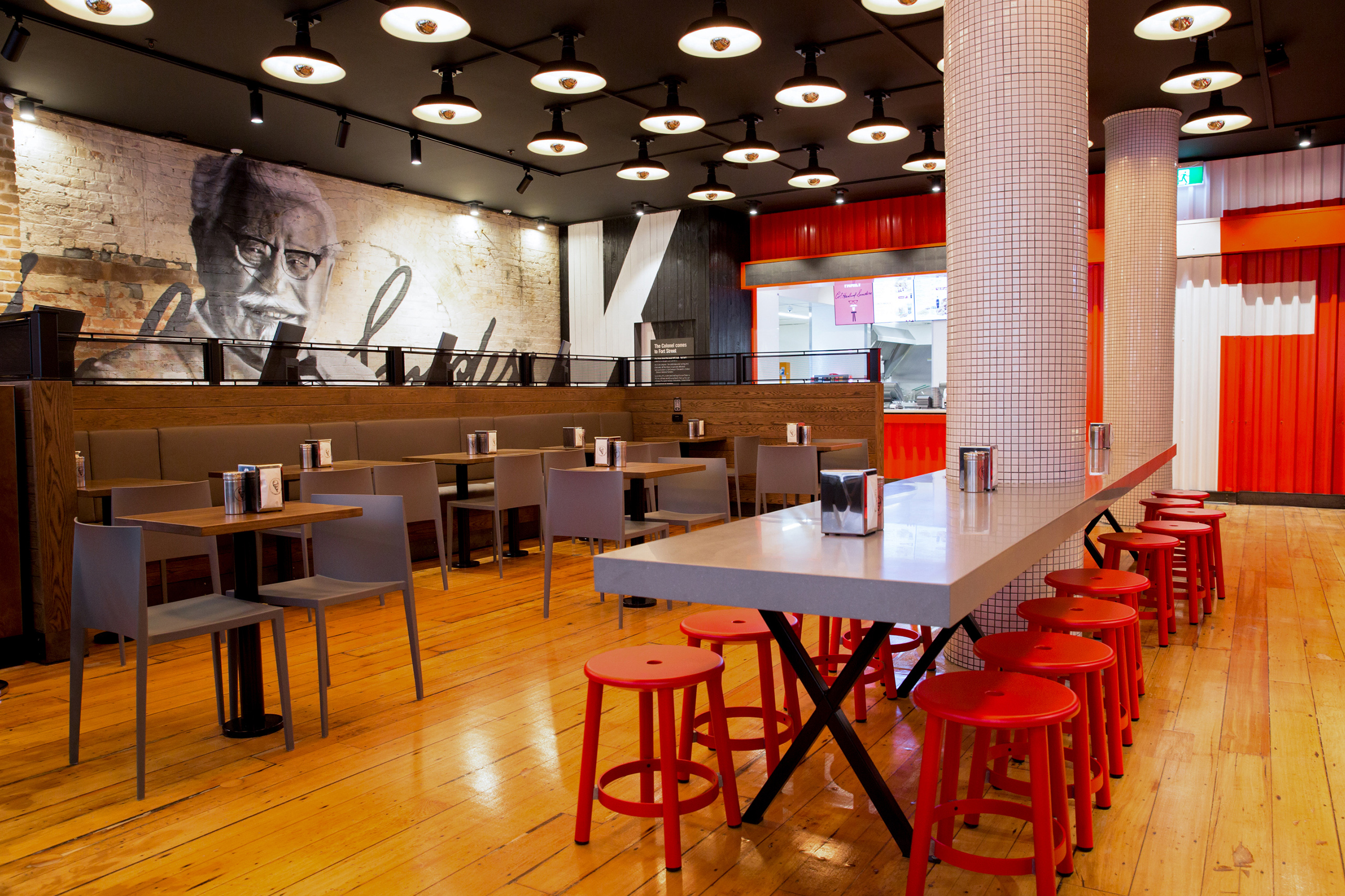 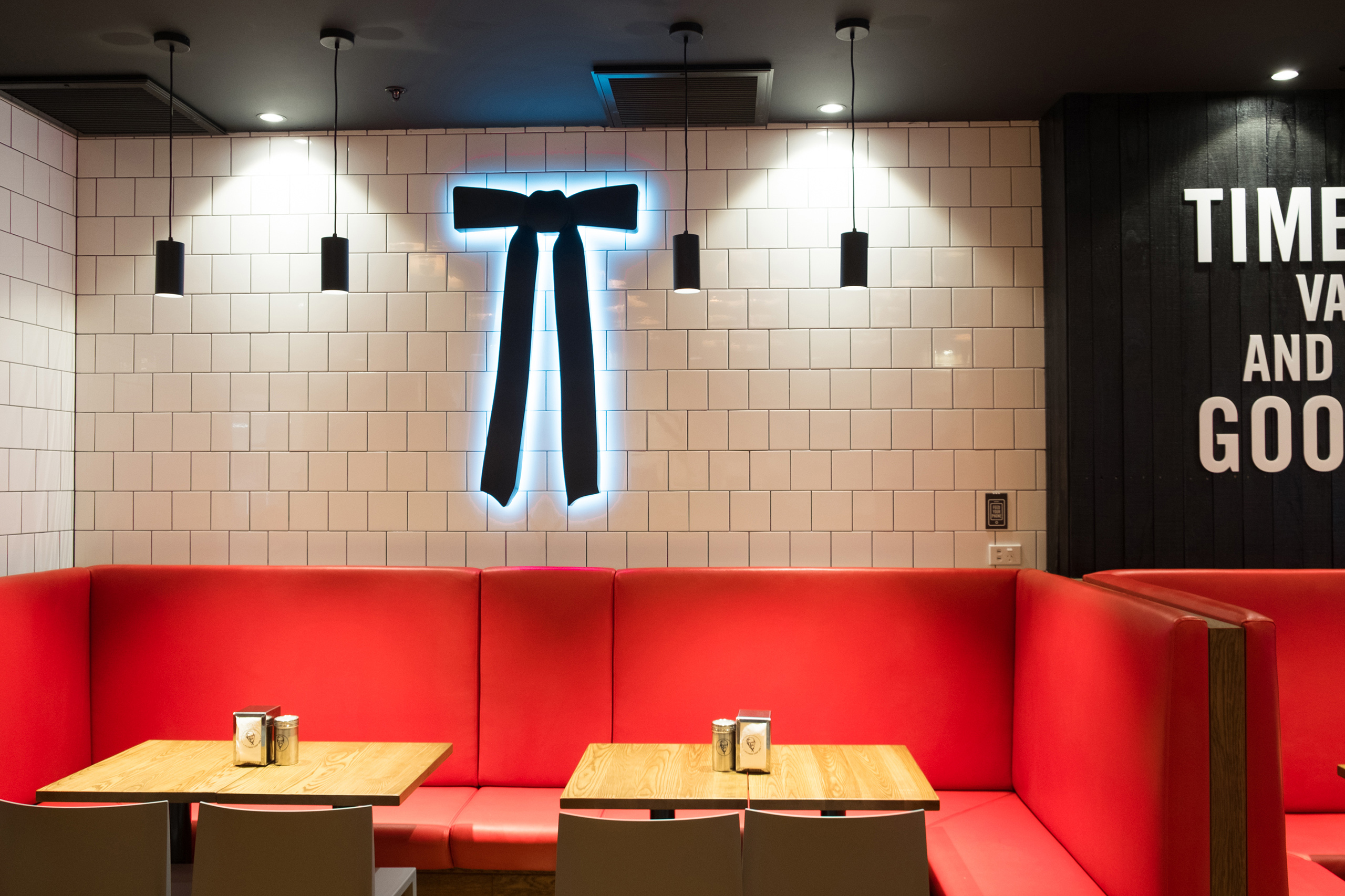 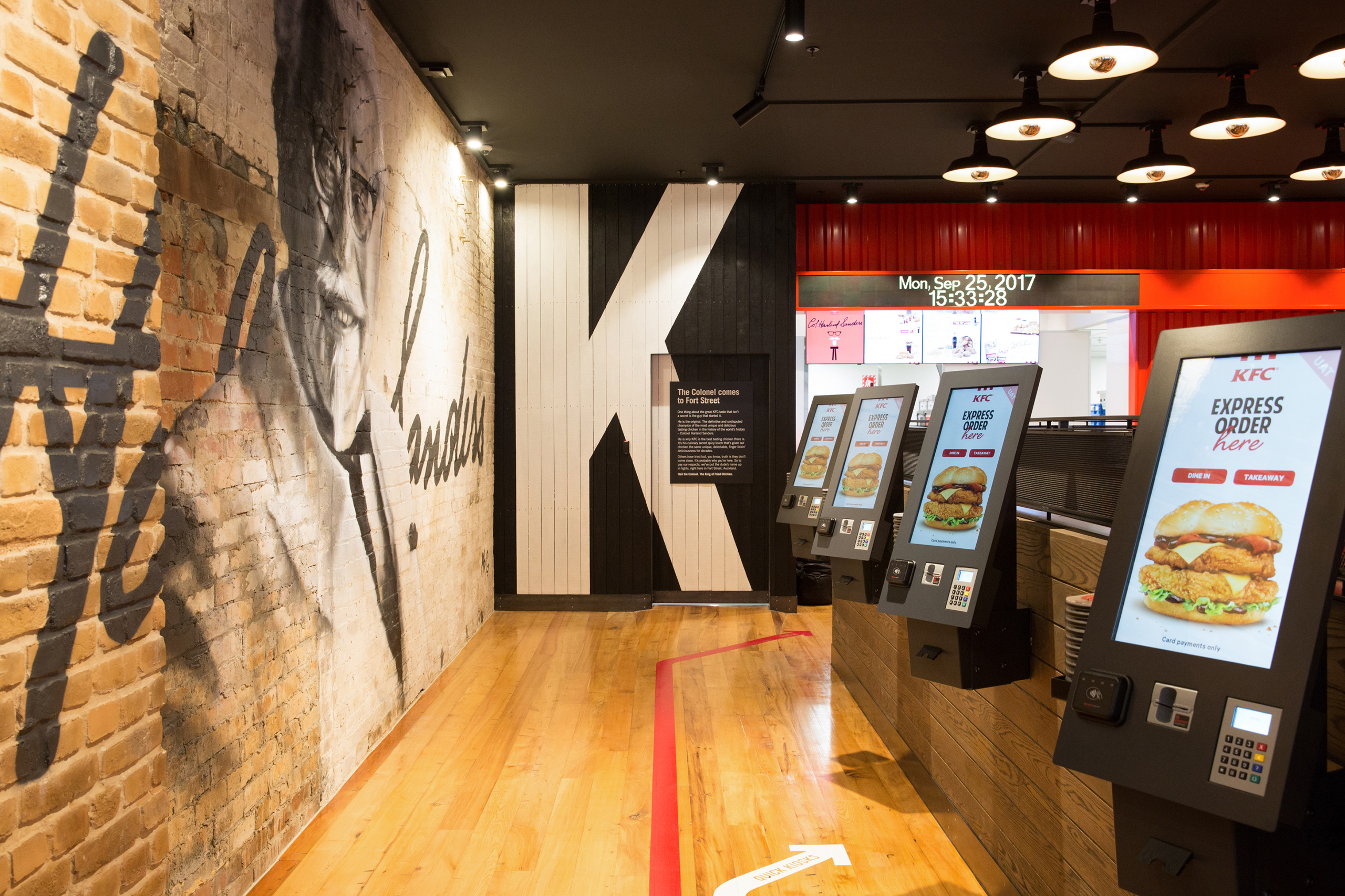 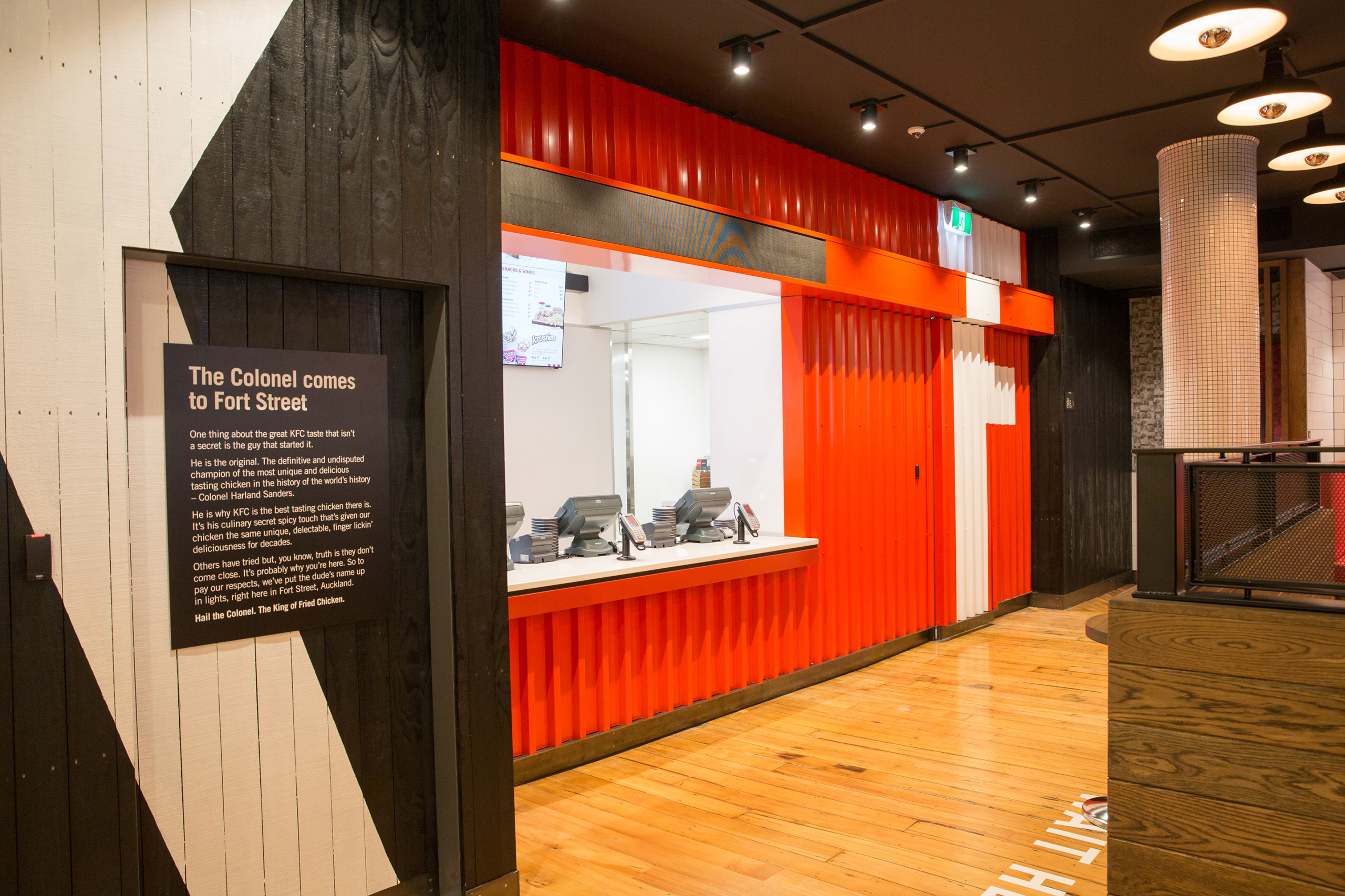 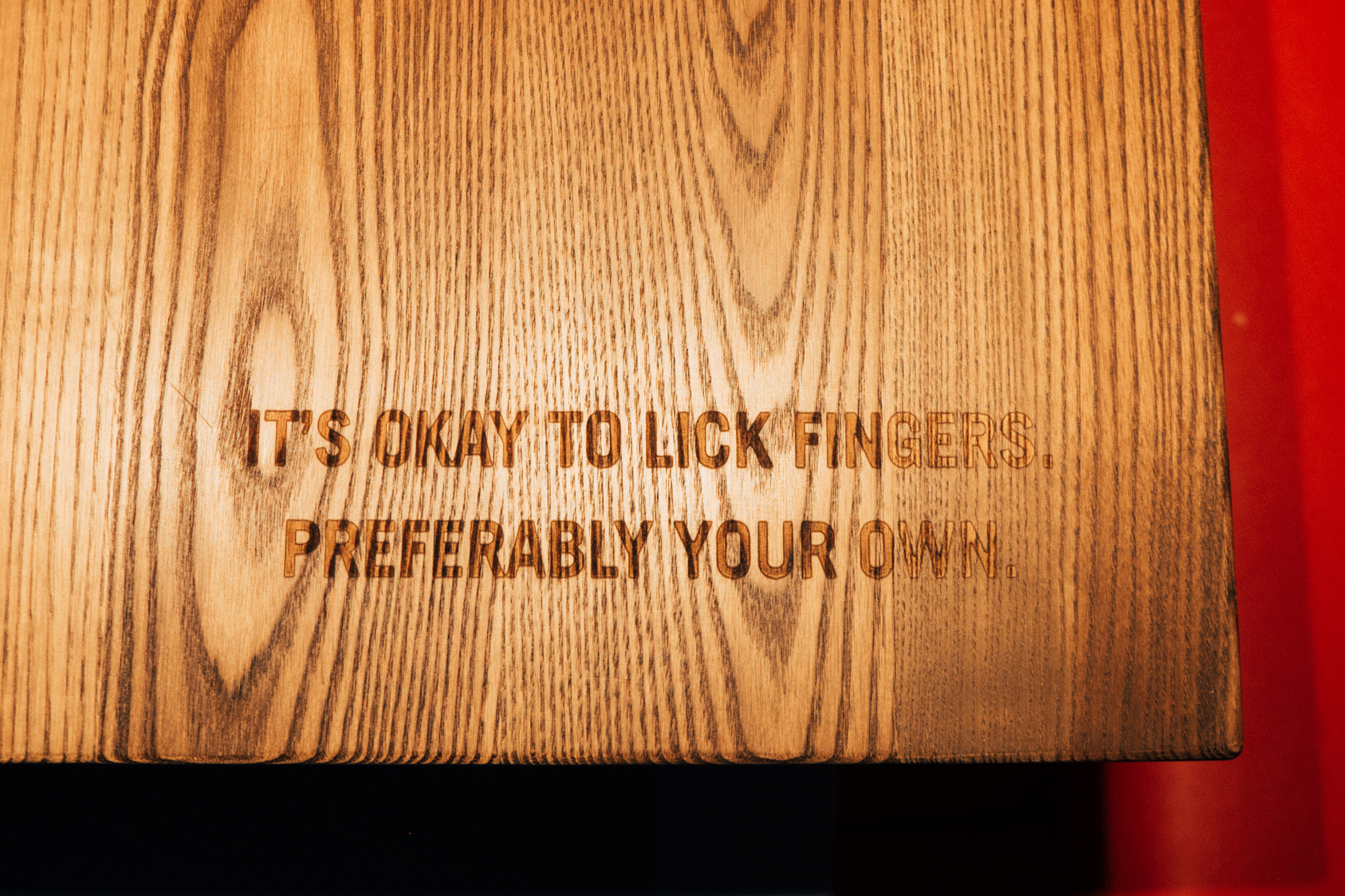 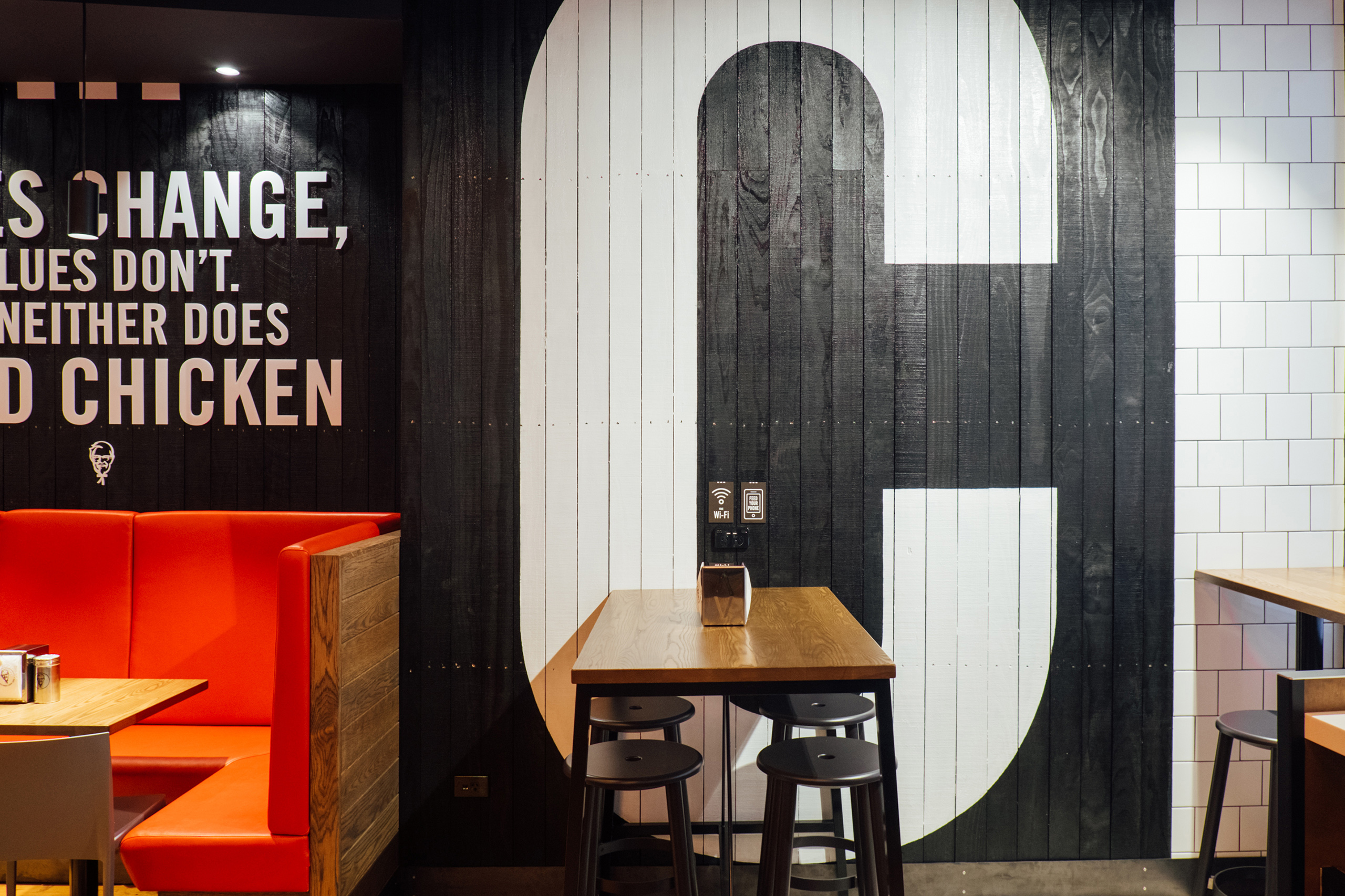 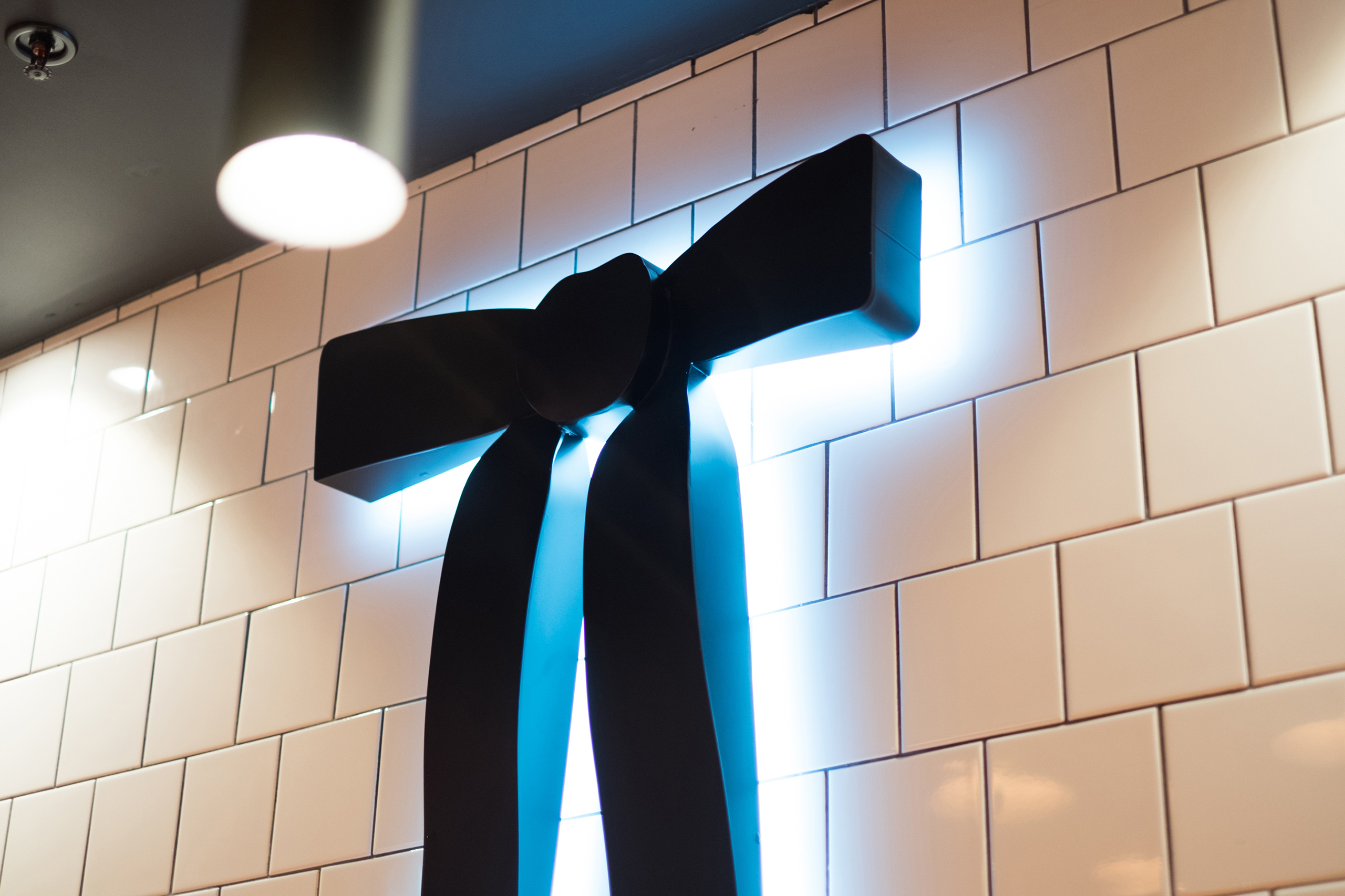 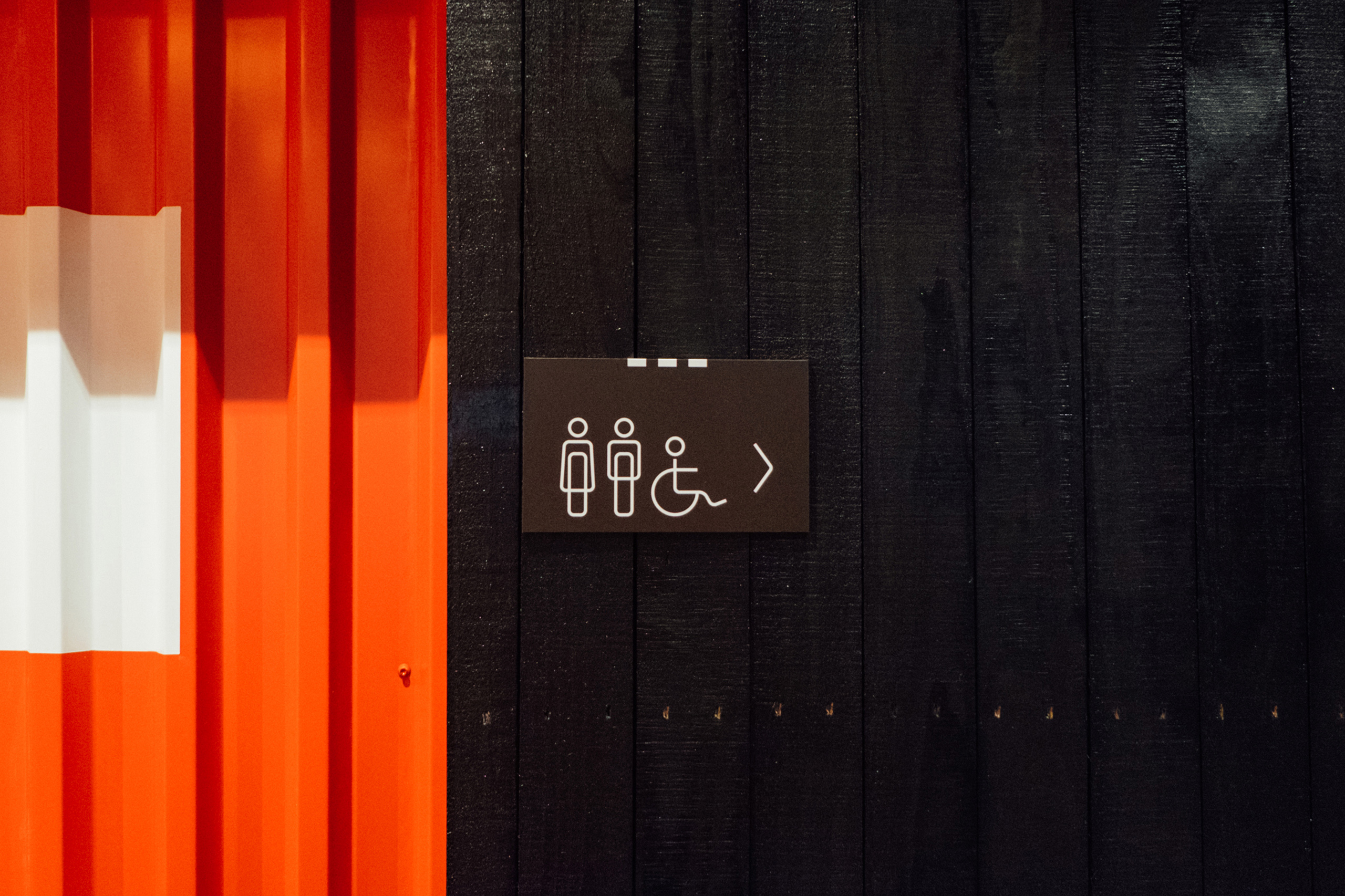 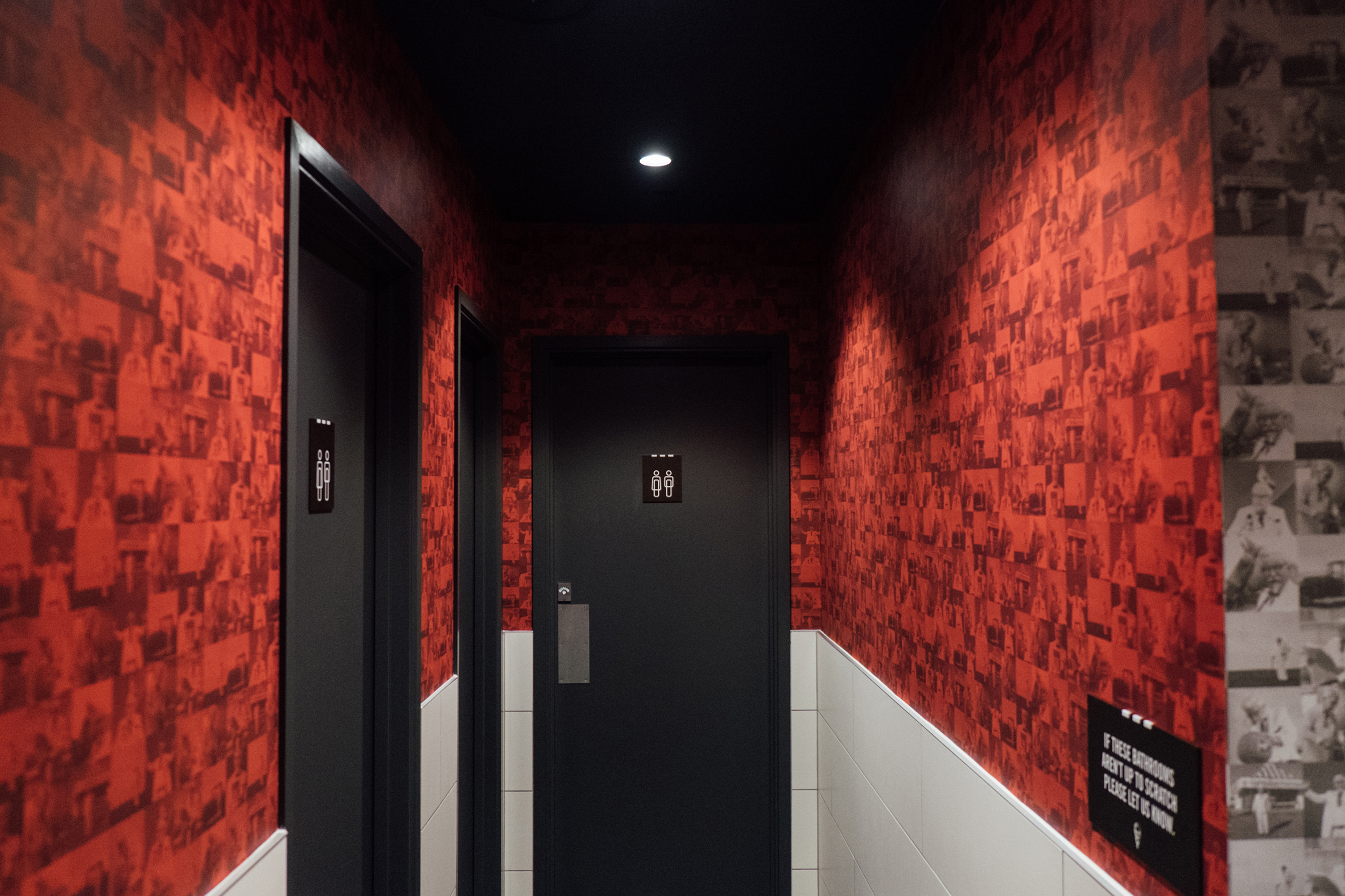 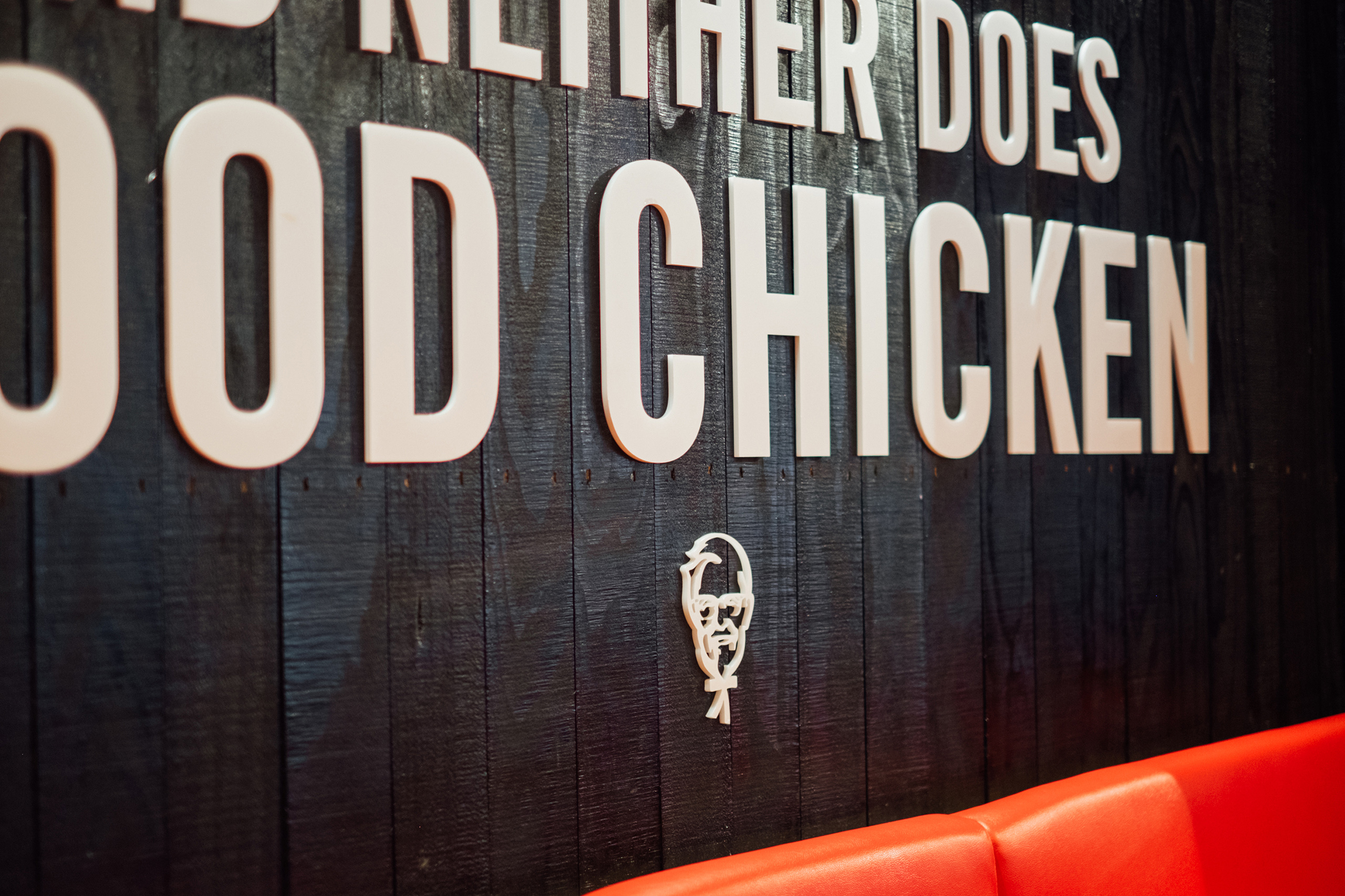 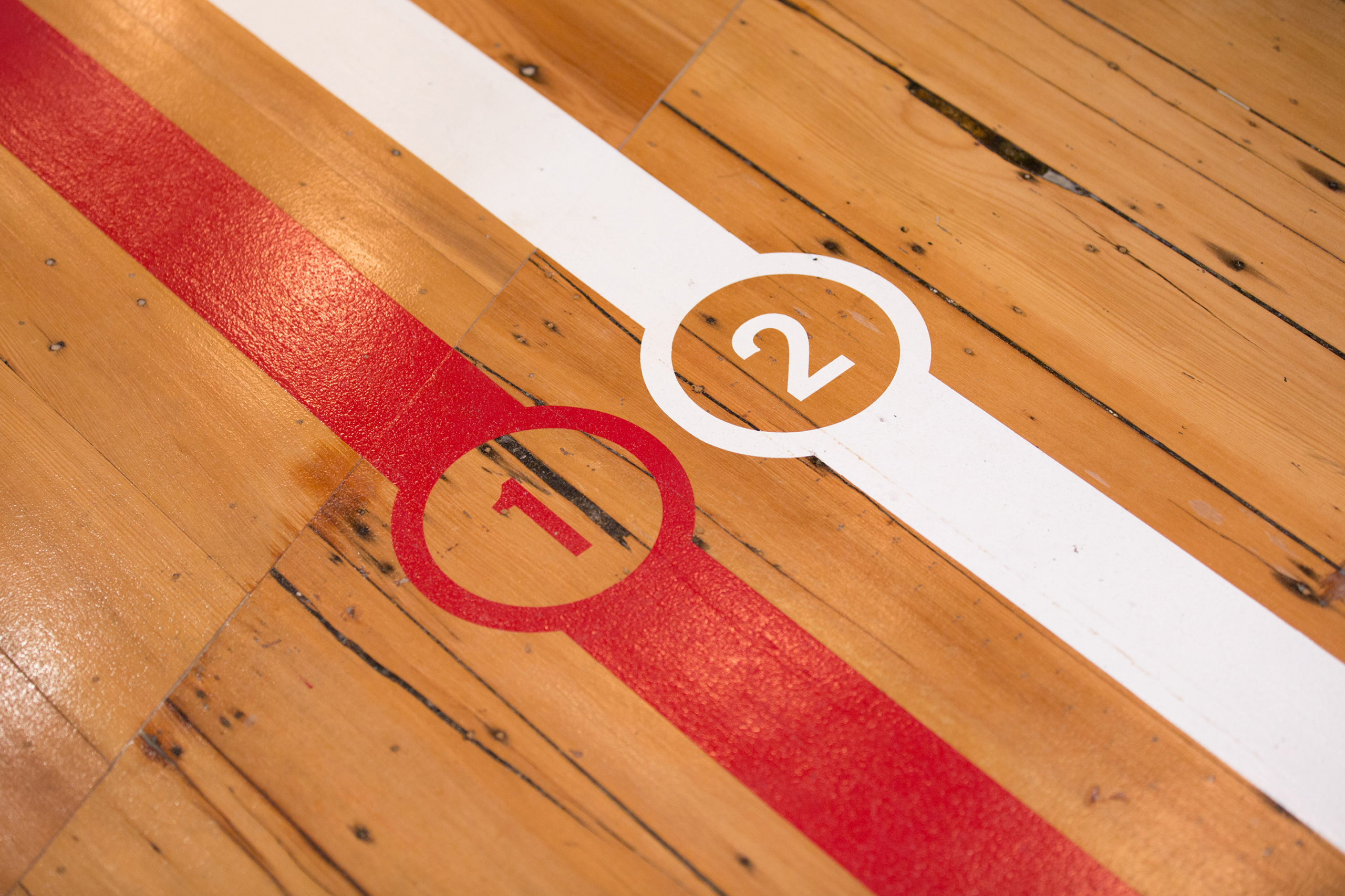 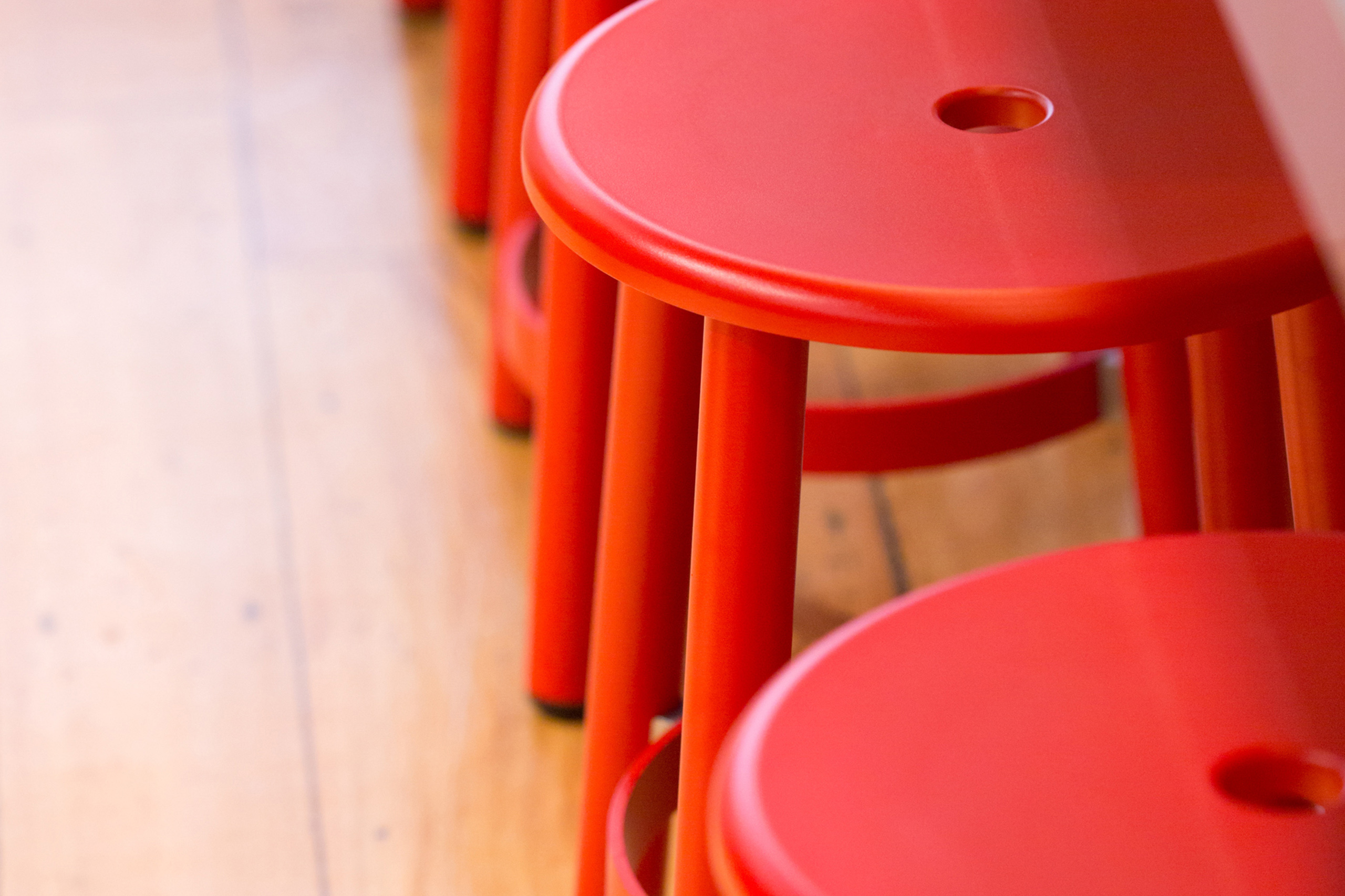 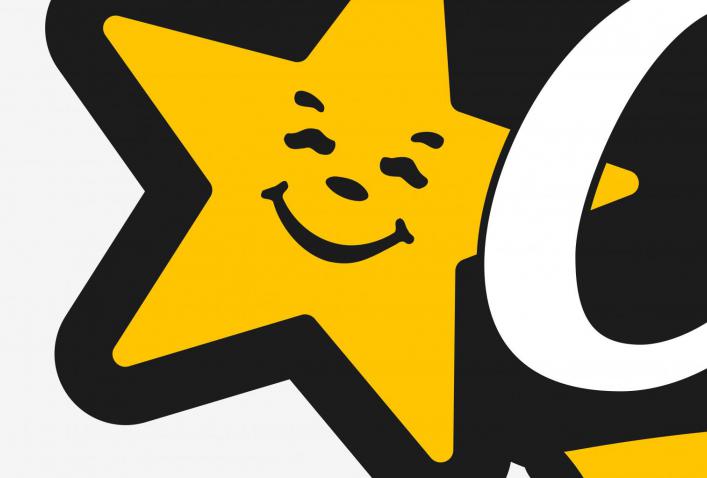 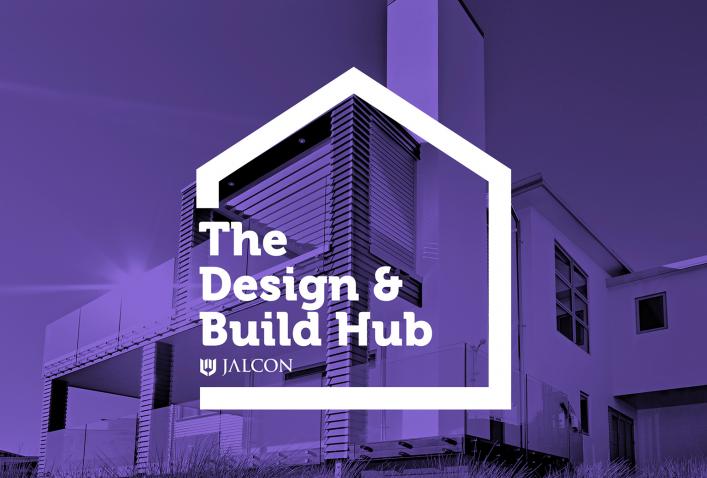 The Design and Build Hub